This European project, coordinated by Andaltec, develops a new generation of biocomposites based on olive fiber for the manufacture of automotive components, outdoor furniture and home furnishings.

Juan Francisco Serrano, PSOE deputy for Jaén, spokesman for the Agriculture and Livestock Commission and member of the Science and Industry Commissions of the Congress of Deputies, has learned about the biocomposites developed from olive pruning and recycled plastic in the framework of the European project LIFE Comp0live, which is coordinated by Andaltec. This initiative is working to demonstrate at an industrial level the use of olive pruning residues as a reinforcement in biocomposites with applications in the automotive and domestic and urban furniture sectors, among others. The project consortium is also made up of the University of Jaén, Citoliva and Matricería Peña (Spain), Caliplast (France), Plasturgia (France) and Ford-Werke GmbH (Germany).

Serrano has been able to see the Andaltec Technological Center facilities where the project is being developed, samples of the biocomposites developed, as well as some components made from said materials. The member of the Congress of Deputies has been received by Víctor Torres, Mayor of Martos; Daniel Aguilera, responsible for Business Development at Andaltec; María Dolores La Rubia, main researcher at the University of Jaén in this project, and Rocío Córdoba, head of Communication at Citoliva. Serrano has highlighted that this project has the great virtue of uniting the enormous potential of the agri-food sector and the industrial sector in the province of Jaén. “Projects like LIFE Comp0olive can be the great added value that Jaen agriculture needs. In addition, it has the great advantage that it focuses on the circular economy and the recovery of waste from olive groves, which is in line with one of the lines of action set forth by the European Union”, he pointed out.

In addition, he has valued the great work being carried out by researchers from Andaltec, Citoliva and the University of Jaén in this project and has underlined the importance of companies in the olive sector committing to innovation to improve their competitiveness in the market. The next step in the European R&D project is the organization on June 22 of an International Colloquium on Composites in the French city of Nantes, in which the latest advances made in LIFE Comp0live will be presented.

LIFE Comp0live aims to value olive pruning to convert it into a raw material with the potential to be introduced into polymer matrices and improve its properties, also reducing the environmental impact by reducing CO2 emissions caused by practices such as burning pruning , which is still being done today. One of the most significant advances of this project is that, when this suitably treated olive pruning fiber can be added to a polymeric matrix as reinforcement, a composite material results with a significant improvement in its properties and a lower associated environmental impact. In addition, once the material has been transformed by conventional plastic transformation technologies, it allows innovative aspects and textures to be achieved, even when the polymeric matrices used are recycled plastics. Researchers have made important advances in the development of materials to date and are currently working on the scaling phase of the processes involved in the manufacture of materials.

The LIFE Comp0live project arises from the need to revalue waste from olive groves, given the volume that is generated annually throughout the Mediterranean area and the few initiatives to give an outlet to a product with certain associated environmental problems. The objective is to generate an adequate ecosystem based on a new business model from which farmers can benefit thanks to the potential added value of olive pruning as a reinforcement of technical materials. Work is also being done to enhance the sensitivity and awareness of the primary sector by promoting economic and ecological management of olive grove waste. 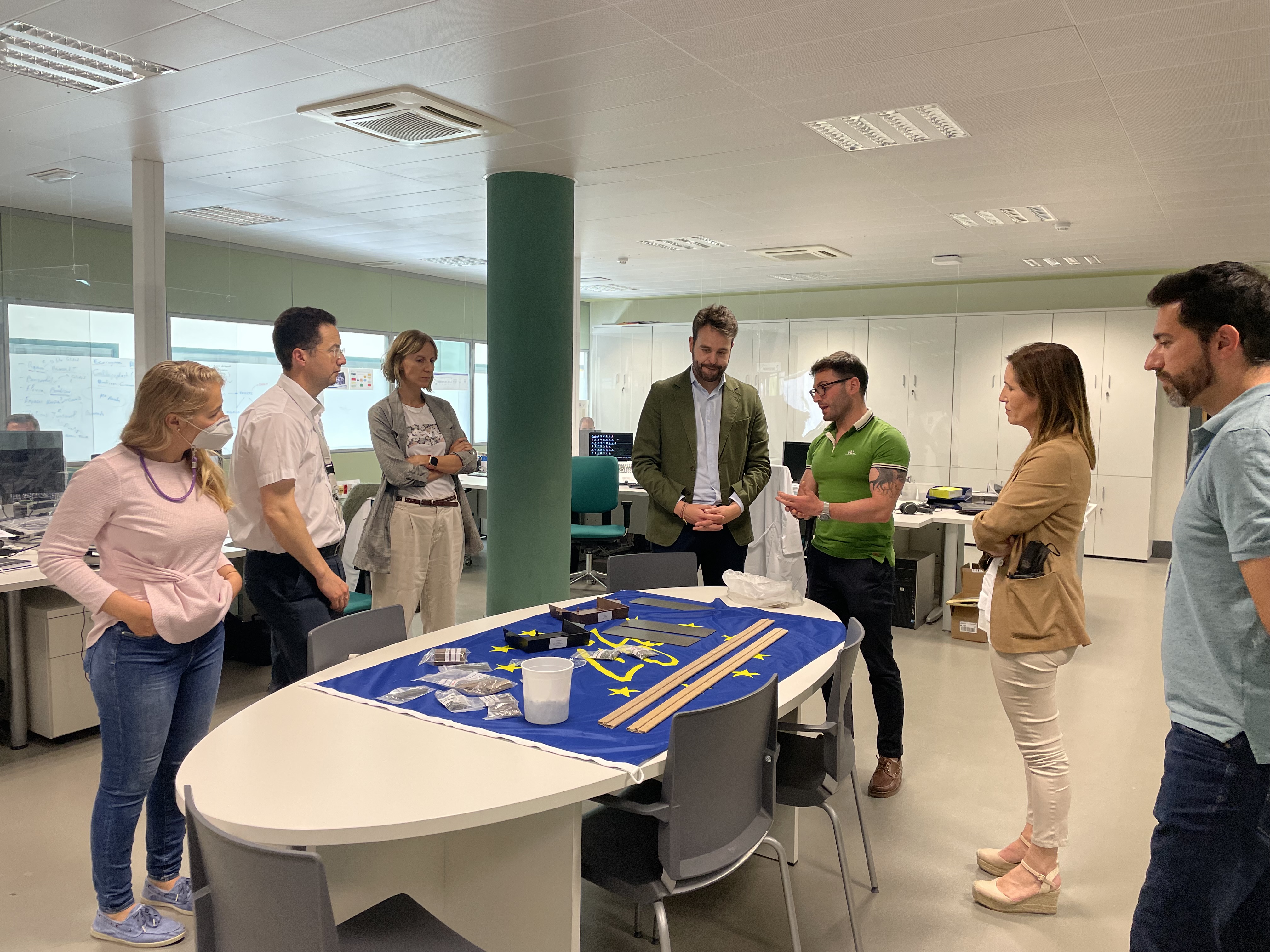 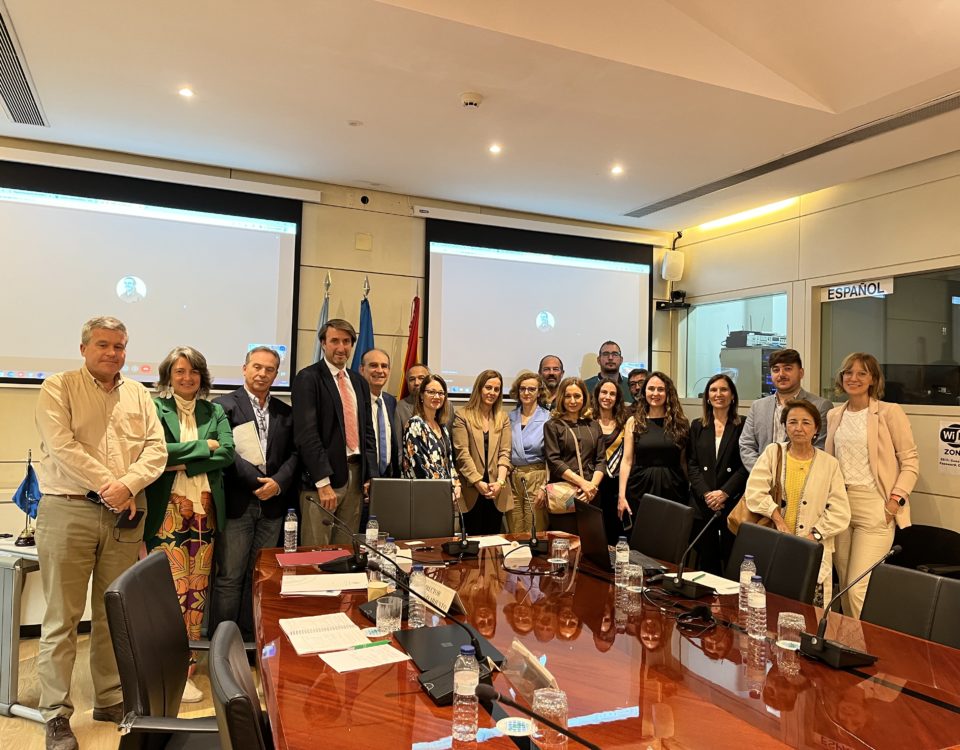 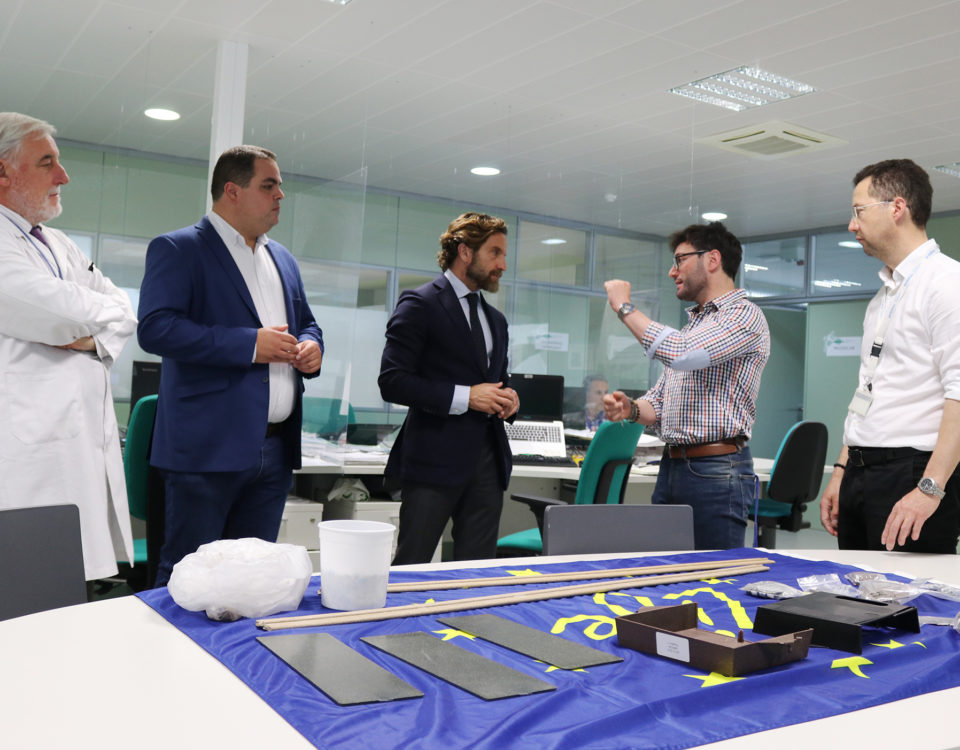 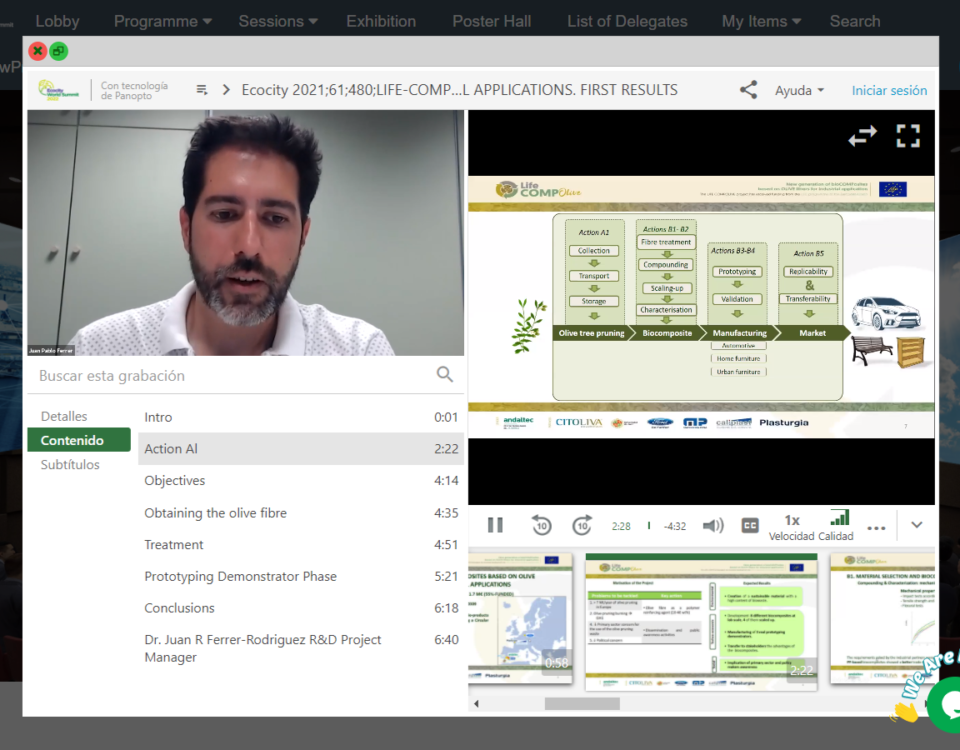